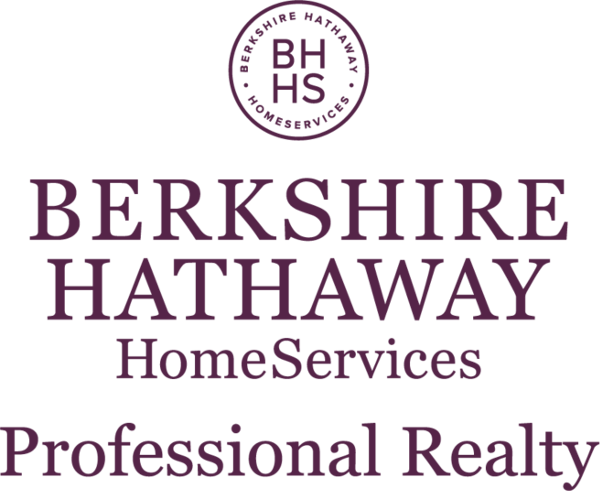 Kettering is a suburb of Dayton with a population of 55,405. Kettering is in Montgomery County and is one of the best places to live in Ohio. Living in Kettering offers residents a dense suburban feel and most residents own their homes. In Kettering there are a lot of bars, restaurants, and parks. Many young professionals and retirees live in Kettering and residents tend to lean conservative. The public schools in Kettering are highly rated.

The earliest settler in what is now Kettering was John Patterson, a farmer who built the area’s first log cabin in 1798. In 1841, an expanding population forced the creation of Van Buren Township, a name that would remain for more than 100 years.

In November of 1952, voters of Van Buren Township approved the incorporation of the Village of Kettering, named for its most outstanding citizen, the famous philanthropist and inventor of the automobile self-starter, Charles. F. Kettering. A special census in 1955 recorded the village population at 38,118 qualifying it for city status.

Kettering was proclaimed a city on June 24, 1955, by the Secretary of the State of Ohio. Voters approved adoption of a Home Rule Charter and Council-Manager form of government, which went into effect on January 1, 1956. Seven council representatives are elected for four-year terms on a non-partisan basis, one from each of the four districts and two at-large, plus the mayor.

Shopping:  16 major shopping areas in the city with nearby access to two major regional malls and downtown Dayton

Climate:  Kettering is located five miles south of Dayton, which is near the center of the Miami Valley River Valley. Kettering is in a “moderate” climate region. The highest elevation in Kettering is 1,090 feet above sea level; the lowest elevation is 750 feet; and the mean elevation is 920 feet. Precipitation — which is rather evenly distributed throughout the year — and moderate temperatures help to make the Miami Valley a rich agricultural region. High relative humidity during much of the year causes some discomfort to people with allergies. Temperatures of zero or below will be experienced in about four years out of five. Extreme temperatures are usually of short duration. The downward slope of about 700 feet in the 163 miles of the Miami River may have some moderating influence on the winter temperatures in the Miami Valley.

The average last occurrence of freezing temperatures in the spring is mid-April, while the average first occurrence in the autumn is late October. Cold, polar air flowing across the Great Lakes causes much cloudiness during the winter and is accompanied by frequent snow flurries. These add little to the total snowfall.

Churches: Most Protestant denominations and Roman Catholic houses of worship. A Jewish synagogue is located on Rahn Road at Marshall Road in adjoining Washington Township.

Thank you for your inquiry.