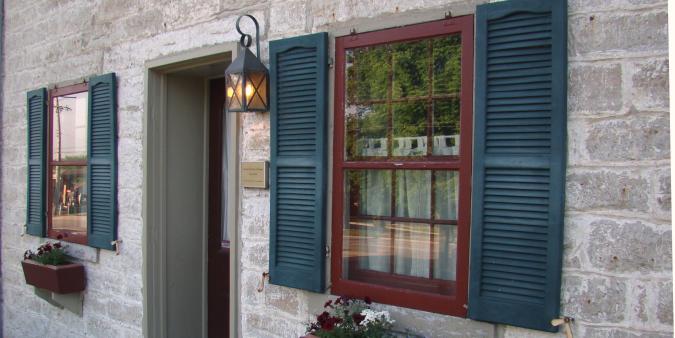 Residents of all ages can choose from hundreds of recreational activities, public arts programs, concerts and celebrations. Quality shopping, fine restaurants and plentiful entertainment are within easy access, while 900 acres of green space beckon people to get out and explore. Nearby Dayton also offers a full array of top-shelf arts and culture – from theater, dance and musical performances to minor league baseballand museums.

Washington Township (which includes the City of Centerville) offers residents a quality of life that is second to none. Accessibility from I-675 and I-75 has contributed to the fastest growth in the Dayton-Cincinnati region, while progressive leadership and planning have resulted in safe, controlled development.

A well-balanced mix of residential developments includes single family, condominium, and apartments in a range of architectural styles and prices, interspersed with planned green space for a spacious, open feeling. The area also features a strong, upscale business base.

Compiled from “A Sense of Place” by Centerville-Washington History

Washington Township was first surveyed in 1796 by Revolutionary War veterans and brothers-in-law Aaron Nutt, Benjamin Robbins, and Benjamin Archer. At the time, the area was heavily forested with Oak, Hickory, Beech, Ash, Elm, Walnut, Dogwood, and Poplar trees. Black bear, deer, elk and wolves roamed freely. Occasional groups of Indians were seen. It was described by pioneers as an amazingly fertile land with fine springs and a system of creeks that provided an adequate supply of fresh water.

In the early 1800s, another Revolutionary War veteran, Dr. John Hole, moved to the area and opened the first two sawmills. Dr. Hole was the first doctor in Montgomery County, and his practice took him as far as Springfield, Xenia and Hamilton. He was present at the battles of Bunker Hill, Quebec, and Montmorency, and was in attendance when General Richard Montgomery died of wounds suffered in battle. It is claimed Dr. Hole suggested the name Montgomery be used for the county.

Washington Township remained a quiet, rural community until the mid-20th century. Since then, the township has grown substantially to over 32,000 people in the unincorporated area, and another 23,000 in the incorporated area (City of Centerville). 1996 marked the bicentennial celebration of the Township’s founding and continued growth.

Thank you for your inquiry.